Inmarsat, the world leader in global mobile satellite communications, will extend its unique ‘three-in-one’ Fleet LTE for offshore service coverage to the Gulf of Mexico, following successful trials with V.Ships Offshore in the North Sea area.

We’ve been thoroughly impressed with the stability and quality of Fleet LTE service throughout the trial and the automatic and seamless switching between networks, which has removed the risk of any disconnection in service that would normally effect our day-to-day activities. The service plan flexibility has also given us the ability to move up and down plans when needed, to support our changing bandwidth demands, and there are no hidden admin fees to worry about.

The trial success with V.Ships Offshore supported by our partner OneNet, is a real proof point for Fleet LTE and we are excited about the evolution of the service into the Gulf of Mexico, to support the recovery of the offshore sector and expansion into other regions and sectors in the future,

Inmarsat is a leader in a market that has significant untapped potential for Tampnet’s premium LTE services, and we are really pleased to extend our agreement to the Gulf of Mexico based on the success of the trials, 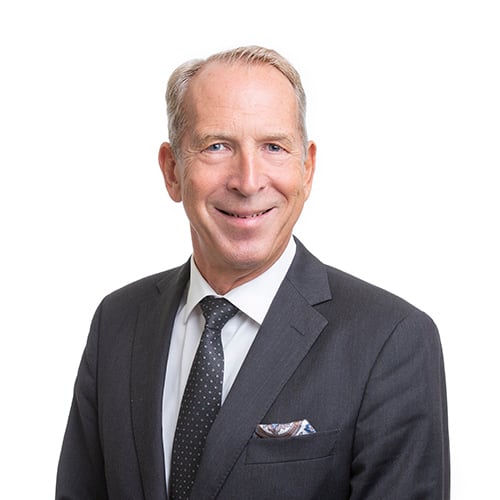 The expansion of the Fleet LTE service means customers in both the North Sea and Gulf of Mexico can access high speed 4G, Fleet Xpress maritime VSAT Ka-band and continuous L-band connectivity within a single, fully managed hybrid package.

Inmarsat Fleet LTE is available in a range of service bands that deliver data speeds of up to 40 Mbps with Round Trip Delay of around 35-40ms. However, when LTE is not available, services automatically switch over to Ka-band Fleet Xpress committed information rates, with continuous back-up from L-band FleetBroadband.

The company has an unrivalled track record of operating the world’s most reliable global mobile satellite telecommunications networks, sustaining business and mission critical safety & operational applications for more than 40 years. It is also a major driving force behind technological innovation in mobile satellite communications, sustaining its leadership through a substantial investment and a powerful network of technology and manufacturing partners.

Inmarsat operates across a diversified portfolio of sectors with the financial resources to fund its business strategy and holds leading positions in the Maritime, Government, Aviation and Enterprise satcoms markets, operating consistently as a trusted, responsive and high-quality partner to its customers across the globe.

About Tampnet
Tampnet was founded in 2001 in Stavanger, Norway and operates the world’s largest offshore high capacity communication network in the North Sea and the Gulf of Mexico, serving customers within Oil & Gas, Wind Energy, Maritime and Carrier sectors with first class telecommunications. The company employs more than 100 people, is headquartered in Stavanger, Norway and has offices in the UK, the Netherlands, USA, Brazil and Australia. Tampnet connects offshore installations to redundant and reliable terrestrial networks with high capacity and low latency (high speed. 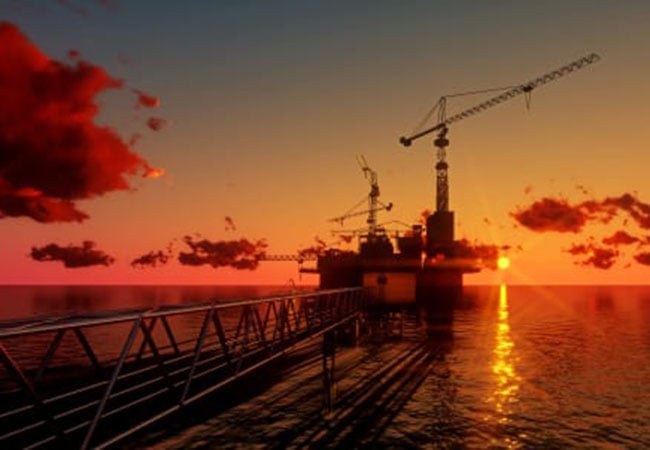 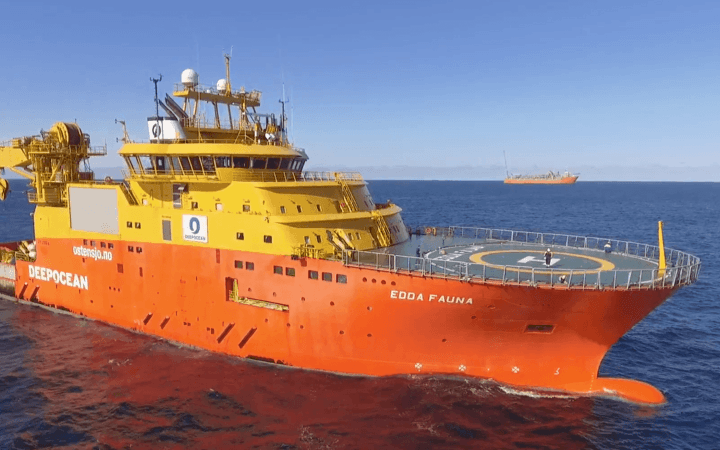 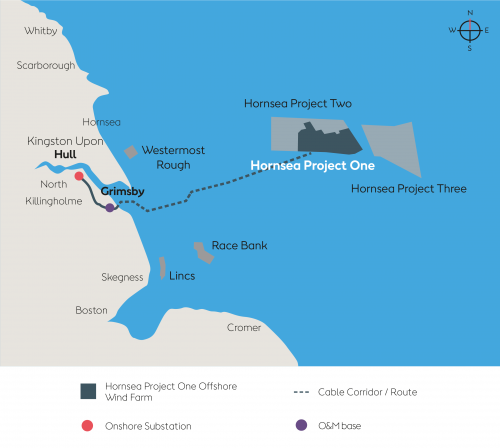 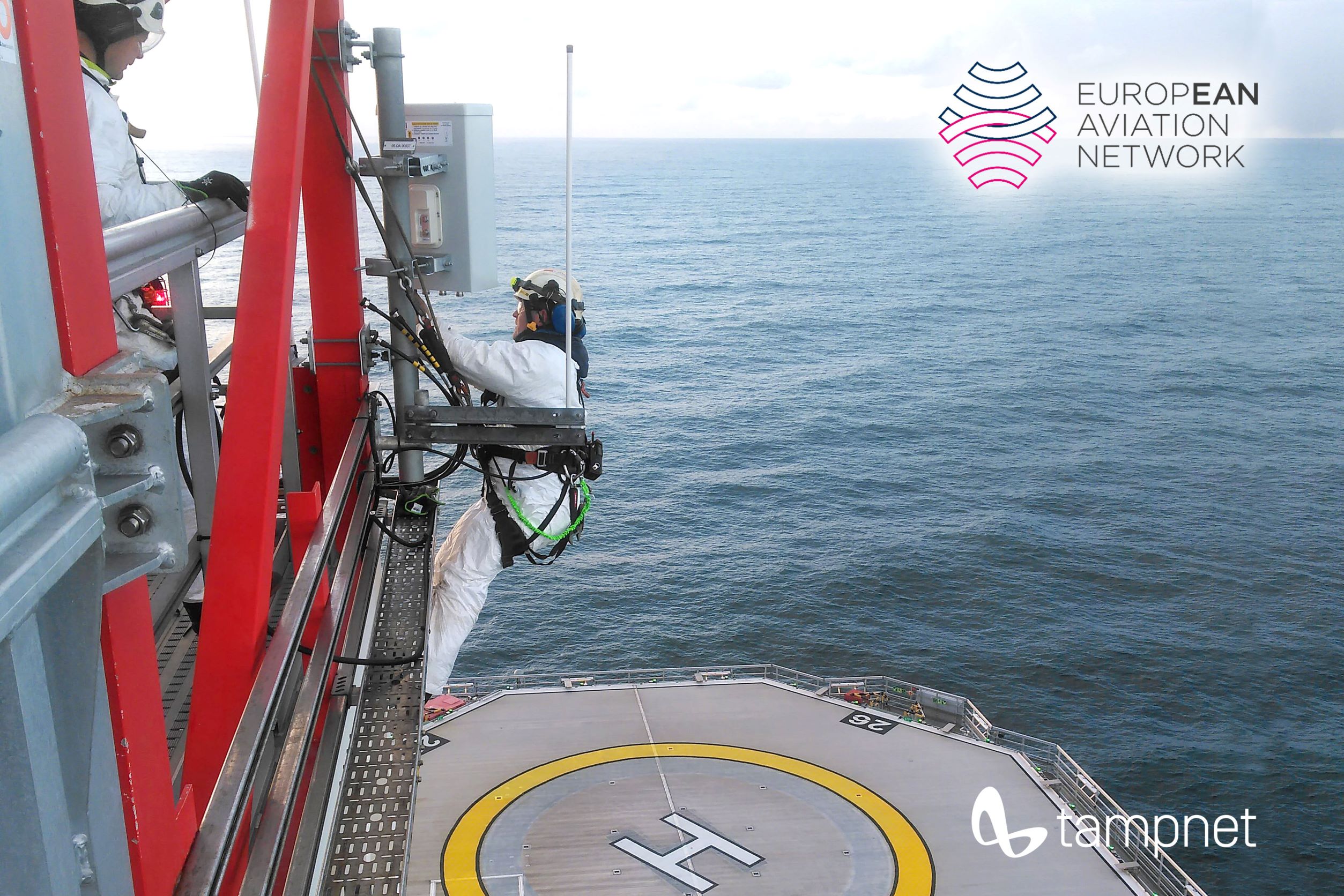