(Houston April 1st, 2020) Tampnet is pleased to announce that David Heximer from 1st of April  will take on the role of Managing Director Tampnet North America, and will report to CEO, Per Helge Svensson.

David Heximer replaces Hector Maytorena whom we thank for his significant contribution to the Tampnet US business and we wish him the best of luck in his new endeavours.

Heximer joined Tampnet Inc. from AirTap Communications after its acquisition in 2014 where he was CEO. He is an industry veteran who has been involved in driving the wireless technology evolution for the past 3 decades.

Over the past six years, he has served in different management roles at Tampnet Inc. and has been an integral part of helping Tampnet realize its business plans in remote oil and gas basins. Heximer has in-depth knowledge of Tampnet and is now looking forward to using his leadership and business development talents to meet Tampnet’s ambitious growth objectives.

I have been blessed with working with many of the industry leaders over the years. I have learned that having a team of experts with a clear focus on customer service is the differentiator. Tampnet is just that team and I am excited at the opportunites ahead of us. 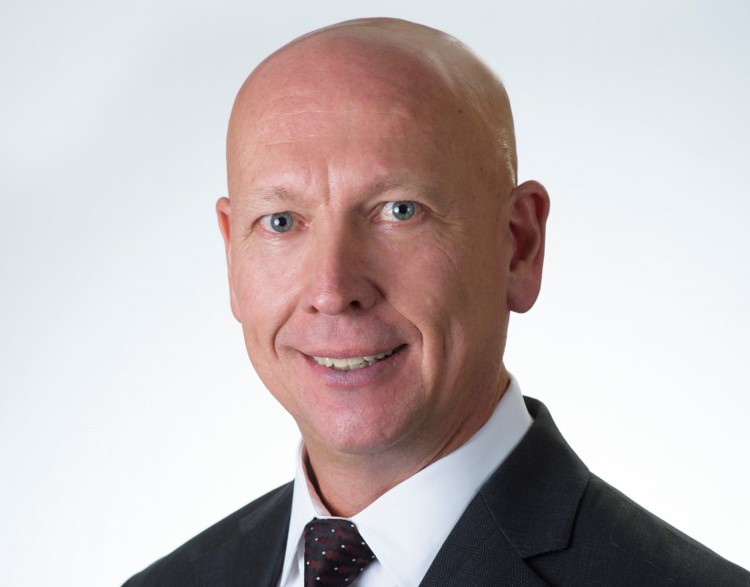 Started roll out 4 years ago
Tampnet Inc is located in Houston, Texas and started its roll out of 4G LTE in the Gulf of Mexico approximately 4 years ago. Tampnet operates the world’s largest offshore high capacity communication network in the North Sea and the Gulf of Mexico, serving customers within Oil & Gas, Wind Energy, Maritime and Carrier sectors with first class telecommunications. Tampnet is unique in the sense that it combines subsea fiber with microwave and 4G LTE to provide premium offshore telecom services, including roaming to personal devices/smartphones.

Offshore GoM network
The offshore 4G LTE coverage network enables roaming and the digital transformation and internet of things (IoT) on offshore oil & gas platforms, offshore windfarms and service vessels and other commercial vessels. While the North Sea remains a very important market, our GoM coverage continues to grow and we are now also in the process of building offshore LTE coverage in Trinidad & Tobago and offshore Newfoundland, Canada.

About Tampnet Group
Tampnet was founded in 2001 in Stavanger, Norway and operates the world’s largest offshore high capacity communication network in the North Sea and the Gulf of Mexico, serving customers within Oil & Gas, Wind Energy, Maritime and Carrier sectors with first class telecommunications. The company employs more than 100 people, is headquartered in Stavanger, Norway and has offices in the UK, the Netherlands, USA, Brazil and Australia. Tampnet connects offshore installations to redundant and reliable terrestrial networks with high capacity and low latency (high speed).

Martin Myraker is new Head of Roaming and eSIM 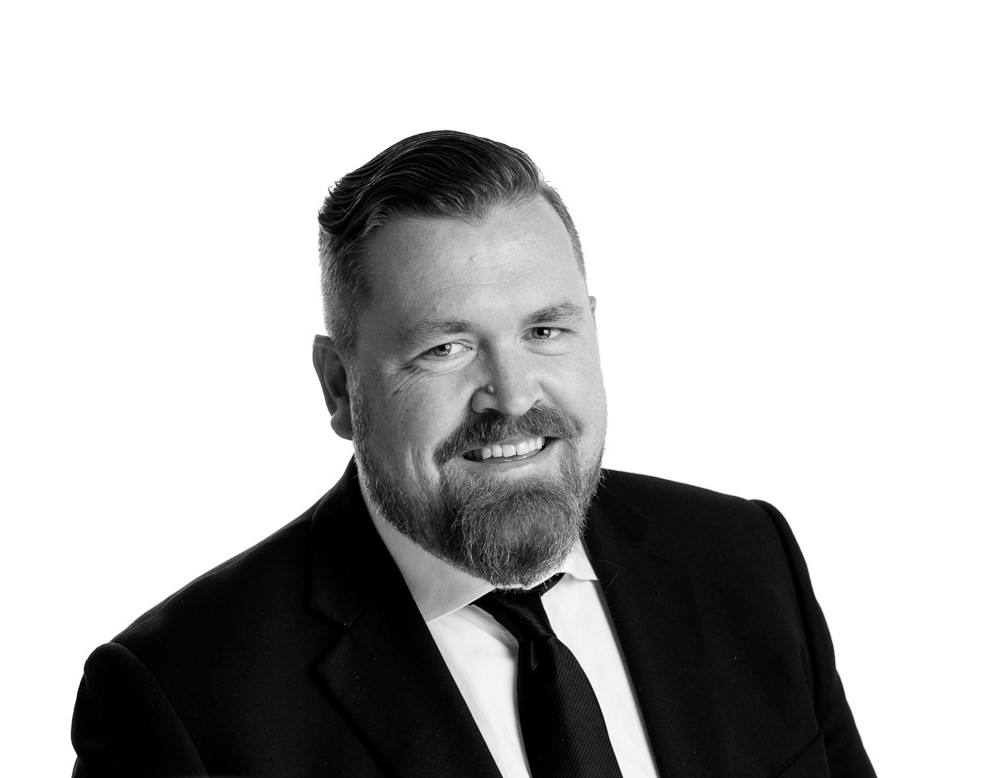 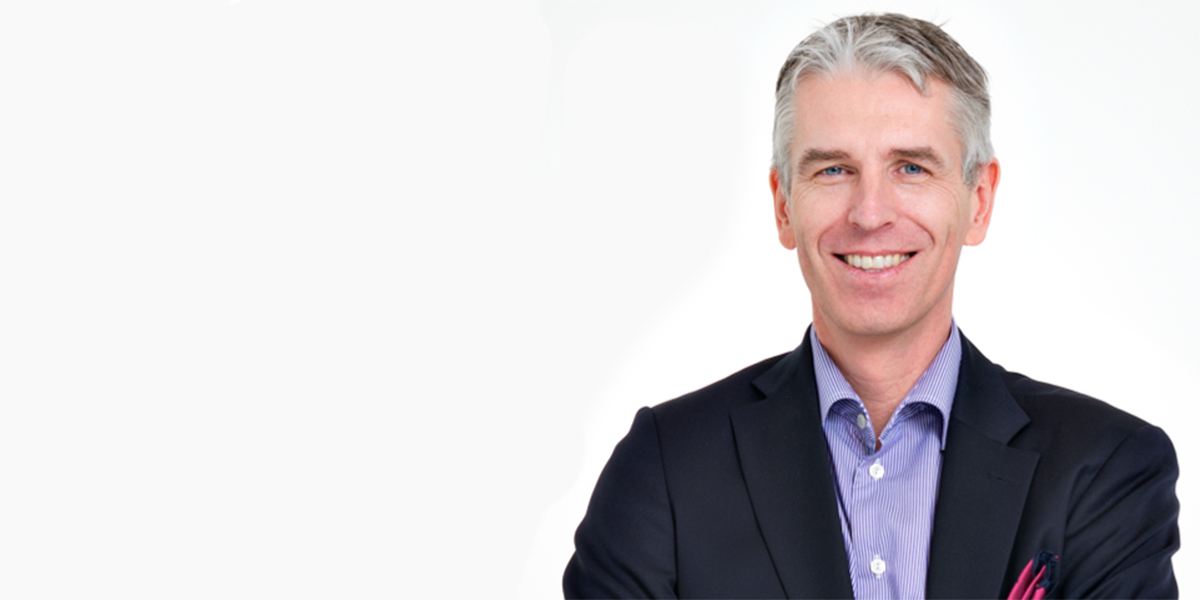