Stavanger, Norway – September 19th, 2022 - Tampnet Carrier, a leading provider of high capacity and latency-critical connectivity between the Nordics and Europe, announces its new Stockholm-Copenhagen-Amsterdam route. Featuring a unique and latency-sensitive connection from Stockholm to Amsterdam, it provides diversity and redundancy to data centre customers throughout Europe and the Nordics with increased bandwidth of up to 10 Terabits capacity available. This crucial route is now ready for service, enabling global and regional telecommunication carriers, hyperscalers, financial firms, gaming and content providers with a new latency-sensitive solution for their mission-critical operations, with interconnectivity to key data centres and interchanges throughout Stockholm, Copenhagen, Amsterdam and extending to London.

Luke Smith, Lead Industry Expert at datacenterHawk shared their analysis findings which show that of the 180MW of commissioned data centre power between the four major cities of Copenhagen, Helsinki, Oslo and Stockholm, 18MWs was absorbed in the last 12 months, with another 40 MW under construction. The increased digital infrastructure deployments in the Nordic region requires an express route that reduces latency and avoids congested, legacy network routes currently offered. Tampnet's new route provides a fully redundant and highly efficient solution, improving latency and performance between Stockholm, Amsterdam, and London.

“Tampnet Carrier’s STO-CPH-AMS route offers a variety of services including Ethernet, Wavelengths and Internet Transit capabilities. The system is designed for up to 10 Terabits of capacity with services offered from 1Gbps up to 100Gbps,” adds Peter Hartlow, Sales Director of Tampnet Carrier.

“We can now provide our customers with an important alternative route out of Stockholm, designed and constructed unlike any existing mainstream routes. Tampnet Carrier continues to invest in high-value connectivity options to serve the data center, hyperscale, and enterprise customers throughout Europe and the Nordic region.”

Hartlow continues, “As a leading provider connecting the Nordics to Europe, we are creating a fast-lane for data to and from the Nordics. As a matter of fact, this third fundamental and unique route provides numerous advantages for data center developments throughout the region as well.”

Tampnet Carrier, a subsidiary of Tampnet, an offshore network provider operating since 2001, is headquartered in Stavanger, Norway. Tampnet Carrier solutions are delivered based on the company's foundational tenets: availability, quality, and security.

Tampnet Carrier’s unique network routes pass through eight countries, connecting over 40 core data centres across 12 markets throughout Europe and the United States. The company’s dual path capability between Norway and Europe is its key differentiator, providing diverse routing through Great Britain and via Sweden and Denmark. The company’s high-speed terrestrial and subsea network between Norway and Europe enables low latency, highly reliable and secure connectivity solutions for the most discerning network customers. 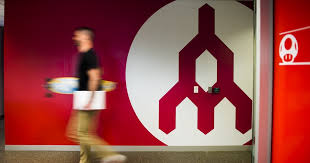 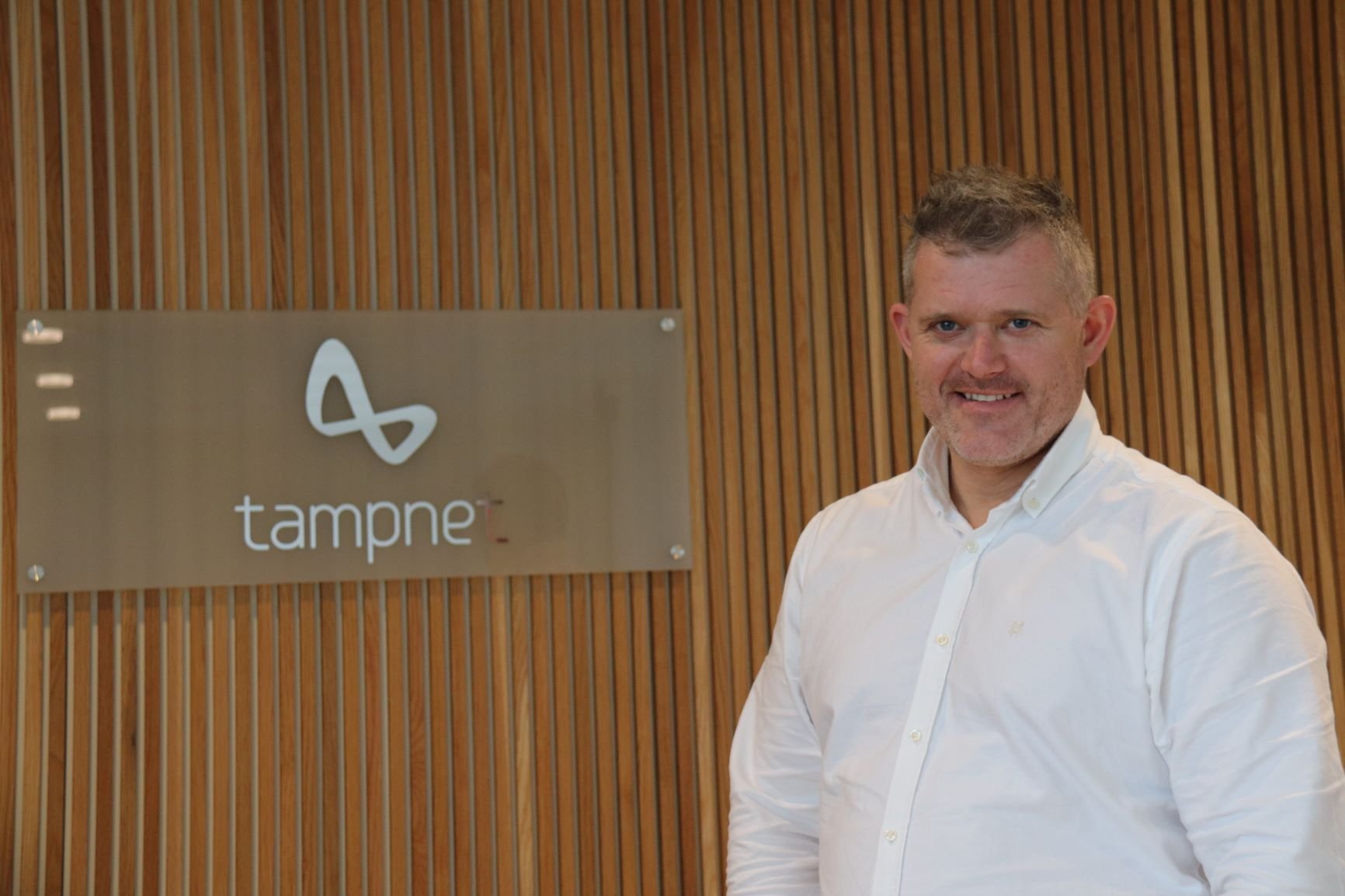 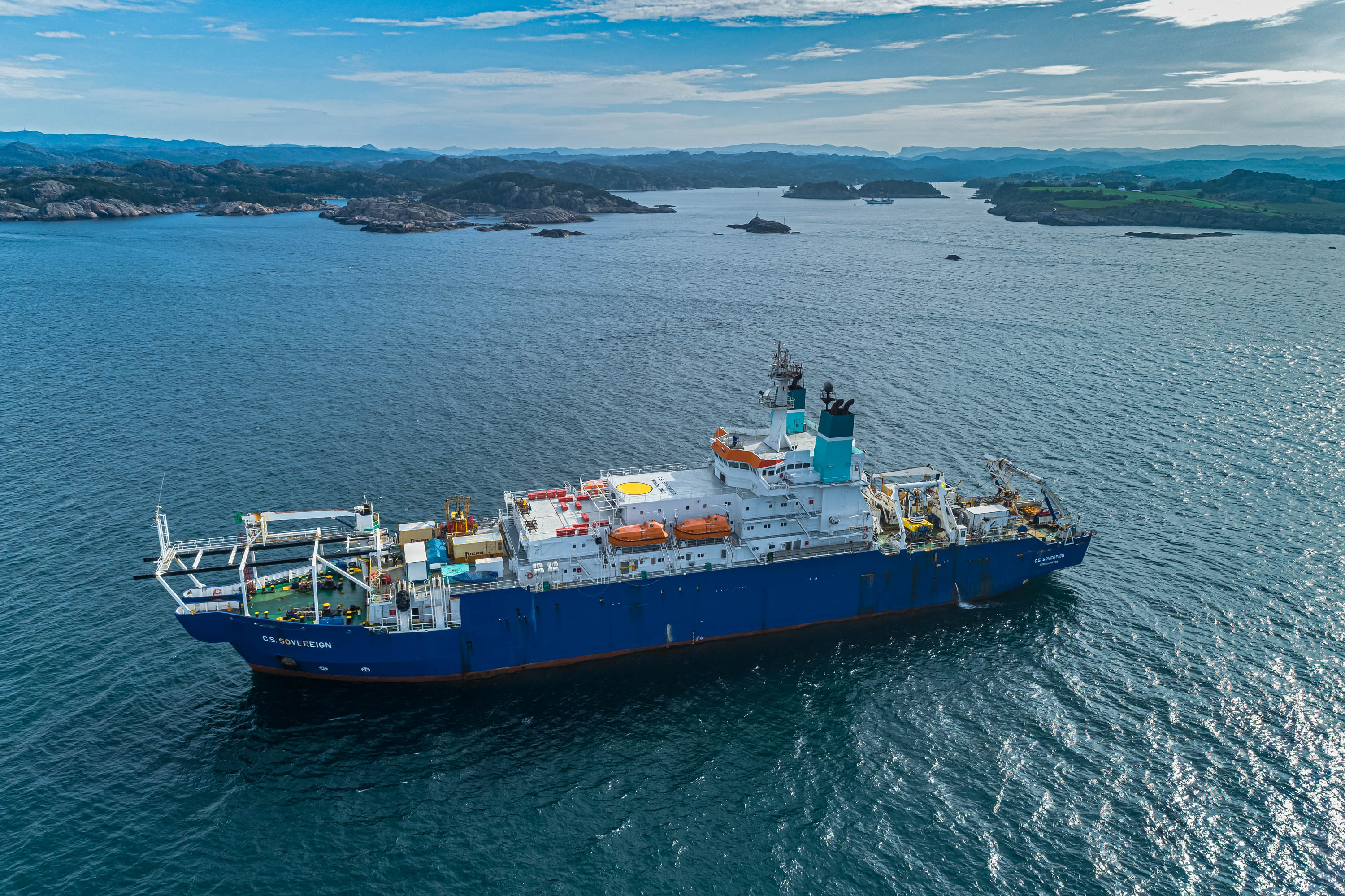 GCX and Tampnet Partner to Support Digital Demand in the Nordics